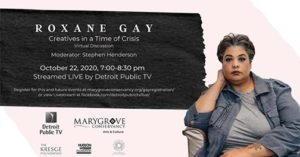 One of the country’s most perceptive cultural critics, Roxane Gay, recently spoke about what she calls “the age of inelasticity”: “Things are not getting better. The reality is we come together for these special events…but how do we sustain the energy to keep working on issues?” Now, as our city, nation and world confront an unprecedented series of crises, these discussions are important: to sustain us, to activate us, and to hold us accountable. Join us to do the hard work of finding a path forward.

Register for this event. 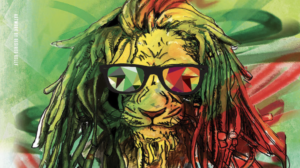 The 28th Annual Concert of Colors, the largest free world music and diversity festival in the Midwest, and its partner institutions announce The Don Was Detroit All-Star Revue will take the stage to tribute John Lee Hooker. Other artists this year include Digging Roots, Last Gasp Collective and more global sensations.

This year the festival will be broadcast on Detroit Public TV (56.1) Wednesday-Saturday from 9-11pm ET. You can also listen on WDET 101.9 FM and streamed on Facebook Live for worldwide audiences.

Fulfilling the demand for statewide discussion on moving Michigan forward at this critical time, the Detroit Regional Chamber, in partnership with Detroit Public Television, is launching “MPC20 Conversations: Respond and Rebuild.” This free digital series offers national and local speakers and dialogue, inspired by the tenor of conversation traditionally held at the Mackinac Policy Conference, every Wednesday, and most Fridays at 11 a.m., from Aug. 19 through Nov. 13.
​
Headliners throughout the 13-week series include Gov. Gretchen Whitmer and Mayor Mike Duggan, along with national speakers such as Pulitzer Prize-winning columnist Eugene Robinson, former presidential candidate Andrew Yang, best-selling author Margaret Hoover, and political pundit Harold Ford Jr., who will also provide perspective.

Discussions will focus on Michigan’s COVID-19 response and economic recovery, the 2020 election, and racial justice and achieving equity.

Governor William G. Milliken, the longest-serving governor and perhaps most beloved governor in the history of the state, will be remembered at a memorial and celebration of his life at the Kresge Auditorium at Interlochen Center for the Arts on Aug. 6 at 2 p.m. 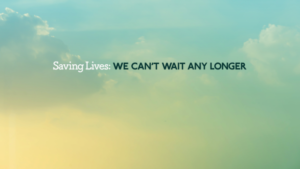 In this DPTV documentary, host Cynthia Canty talks to school administrators and other educators about their approaches to suicide prevention, the programs and practices that have proven effective and what resources they need to ensure the mental health and well-being of their students.

Featured are leading experts and advocates in the field:

This crucial conversation is part of a yearlong campaign by Detroit Public Television, Kevin’s Song and The Children’s Foundation. 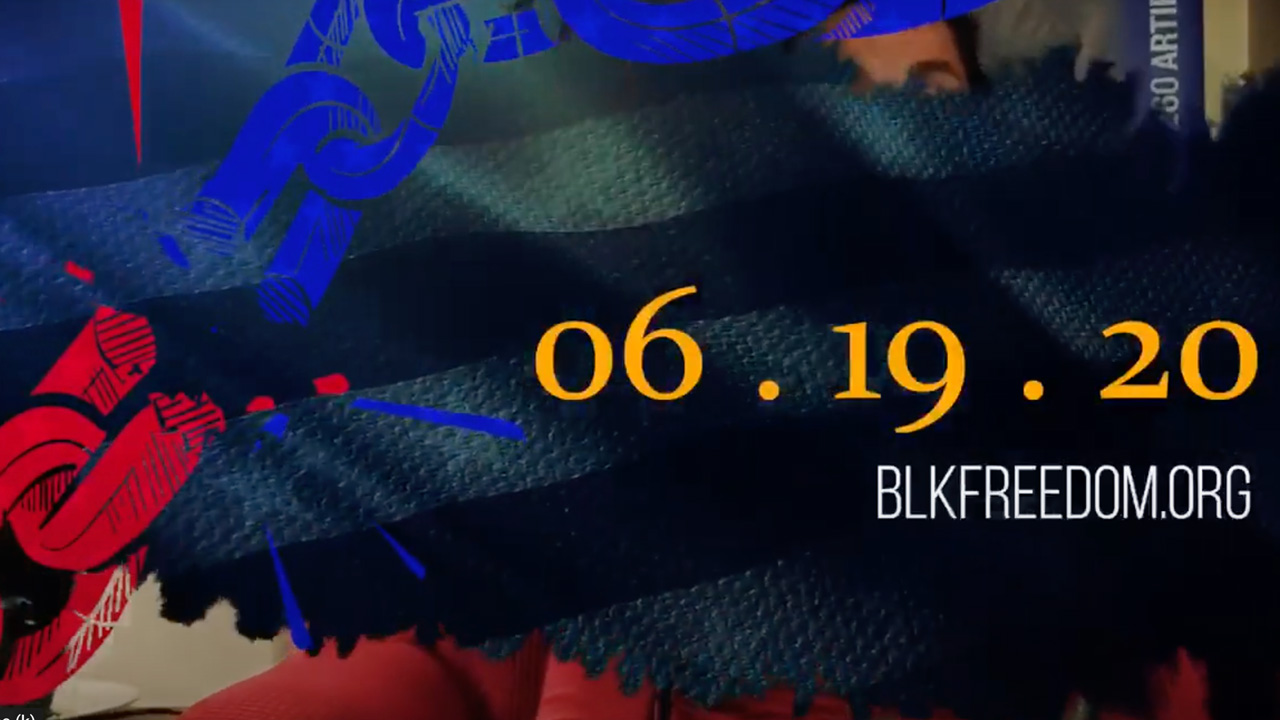 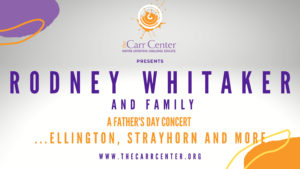 Rodney Whitaker is considered one of the foremost double bass players in the United States. A student and master of the Duke Ellington songbook, Rodney will pay his respects to the one and only Duke Ellington. The concert will feature interpretations of such Ellington classics a Take the A Train, Caravan, Mood Indigo and of course, Come Sunday. 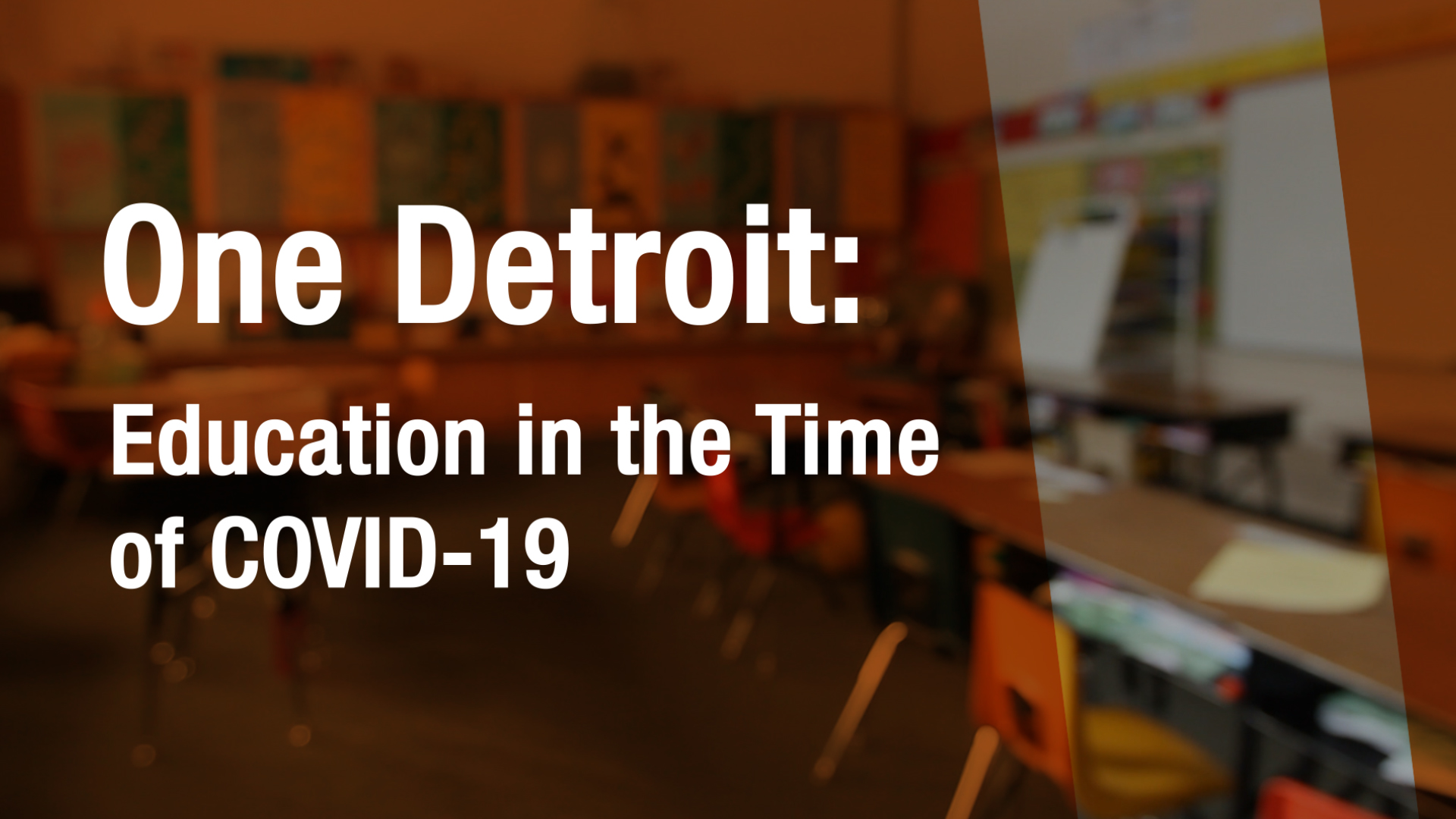 Respected artists, designers, and innovators from a broad spectrum of fields conduct public lectures and engage with the community.

Tune in this Friday, April 24th at 7P ET to watch a lecture featuring  Author and Illustrator Lynda Barry 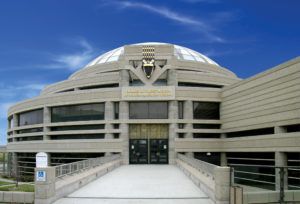 Throughout the years, the Charles H. Wright Museum of African American History has hosted numerous performers, speakers, authors and dignitaries from across the African diaspora as part of its efforts to explore, understand and celebrate the rich cultural legacy of African Americans.

Now, The Wright Museum is partnering with Detroit Public TV to help you experience some of these incredible moments online. Every Wednesday at 8pm ET, watch the “Charles H. Wright Museum Presents” livestream series offering a look at inspiring lectures and performances from the museum’s archives.